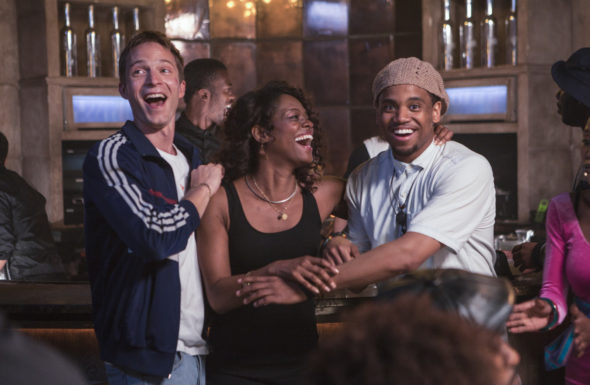 Bad news for The Breaks. According to The Hollywood Reporter, BET has cancelled their plans for a second season of the TV show.

In April, we reported BET had renewed The Breaks for a second season. However, now it looks like that season is a no-go as BET has little room in their 2018-2019 schedule left after they recently picked up several other series.

As of now, it’s unclear if another network will pick up season two of The Breaks. Though, it seems unlikely.

What do you think? Have you seen The Breaks? Were you planning on watching season two?

Loved the series, was looking forward to season 2

I just watched the Breaks I really was looking forward to season 2.

You understand VH1 but not BET they’re owned by the same company. BET is dead