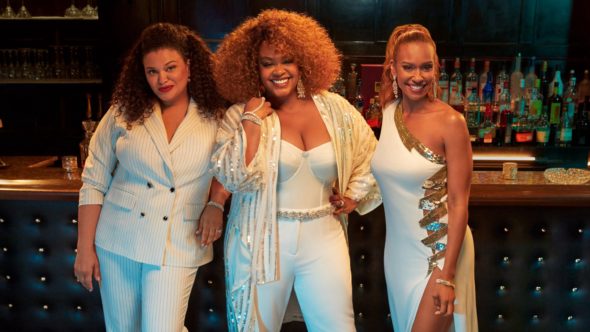 The First Wives Club is sticking around for a bit on BET+. Deadline reported this week that the series had been renewed for a second season. BET did not confirm.

First Wives Club is a series that is similar to the feature film of the same name. Like the film, three women join together and get a little revenge on their ex-husbands. The series helped launched the BET+ streaming service in September.

A premiere date for season two of First Wives Club has not been set.

Yes, I would watch!! it has all the emotions rolled up in one great sitcom!! Please renew for more than 2 seasons.

I love it! Please please renew this show