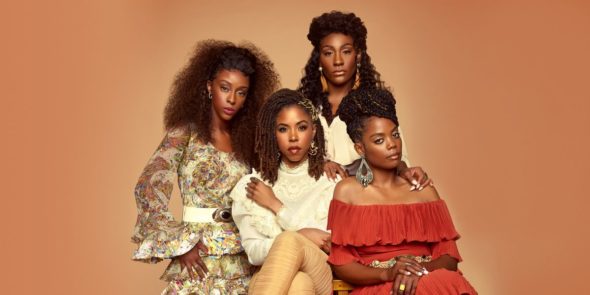 Sistas will start production on its second season first. July 8 is set as the start date for production on that series. The Oval will see its production start on July 28. Production happens in Atlanta at Tyler Perry Studios.

Tyler Perry has said he can shoot an entire season in just two and a half weeks with no one leaving the set until production is wrapped. Perry outlined his plan last month when The Oval was renewed by BET.

Deadline revealed the following about the production plan:

“Everyone, including Perry, who is directing all episodes, will remain on the lot for the entire duration of the shoot. The existing structures on the lot, which once housed a military base, will provide enough housing for everyone working on each of the shows, so there will be no need for portable housing as originally thought.

Upon arrival, everyone will be tested and quarantined in their rooms for four hours while they wait for the results. The cast and crew will be tested 4 times over the 2.5 weeks of the shoot, with Carlos Del Rio, professor at Emory Vaccine Center, serving as testing consultant.”

What do you think? Are you a fan of this series? Will you watch season two of Sistas?

LOOKING FORWARD FOR YOU ALL TO RETURN.
I TRULY ENJOY YOU ALL

Yes,
please hurry and bring both of them back on.I love

I am so happy Sistas is coming back

I can barely wait for Sistas to return for a second season. Had something great to look forward to Wednesday. Such good tv