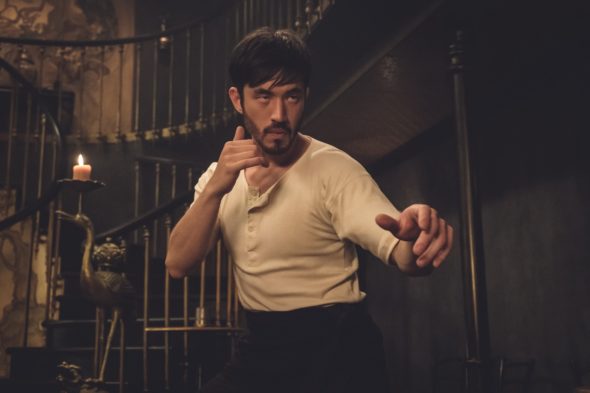 Season two of Warrior is set to debut on Cinemax this October.

The series will be available on demand and on MaxGo.com.

WARRIOR is a gritty, action-packed crime drama set during the brutal Tong Wars of San Francisco’s Chinatown in the late 19th century. The series follows Ah Sahm (Andrew Koji), a martial arts prodigy who emigrates from China to San Francisco under mysterious circumstances. After proving his worth as a fighter, Ah Sahm becomes a hatchet man for the Hop Wei, one of Chinatown’s most powerful Tongs (Chinese organized crime family). Season two follows rival Chinatown Tongs as they fight for dominance amidst the growing anti-Chinese fervor that threatens to destroy them all. 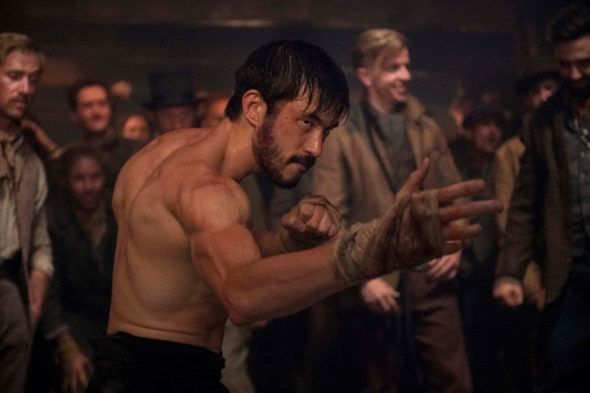 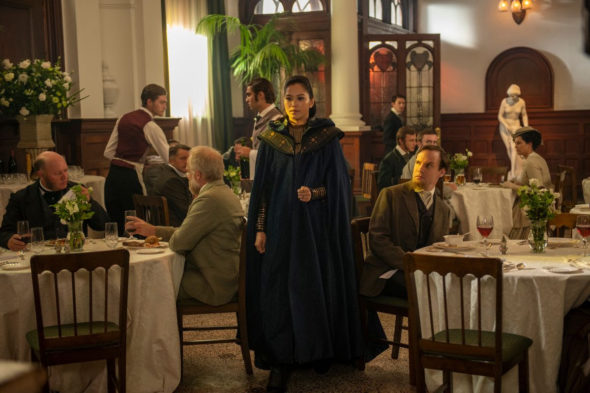 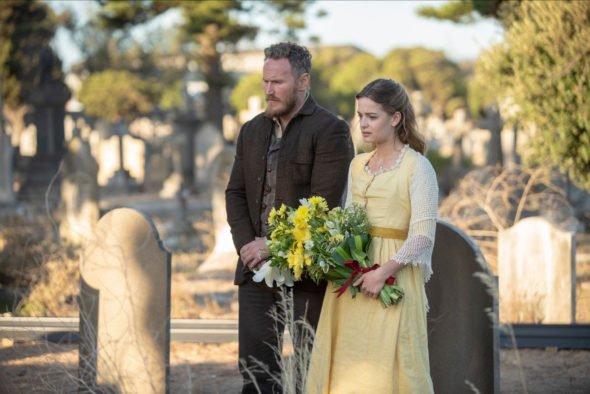 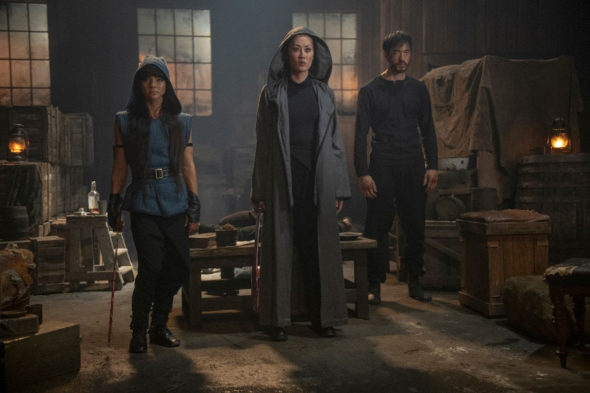 What do you think? Have you seen the first season of the Warrior TV series? Will you watch season two on Cinemax?

love this series. good action and great dialog. Andrew Koji and the rest of the cast are terrific. I have seen so many good series canceled for idiotic reasons. This is a very very good series and I hope someone with an education and sensitivity to social issues keeps it going. Its just so good on so many levels