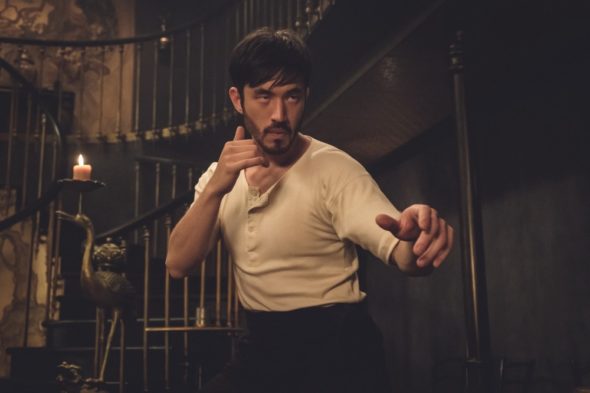 Warrior is getting ready for its second season, but fans of the series have some time to wait for its premiere. The series will return in October, according to one of the stars of the series.

He revealed that that the series will premiere season two on October 2 when a fan asked about the status of the series. Cinemax renewed the series for its second season last April, so fans have been waiting patiently for its return. 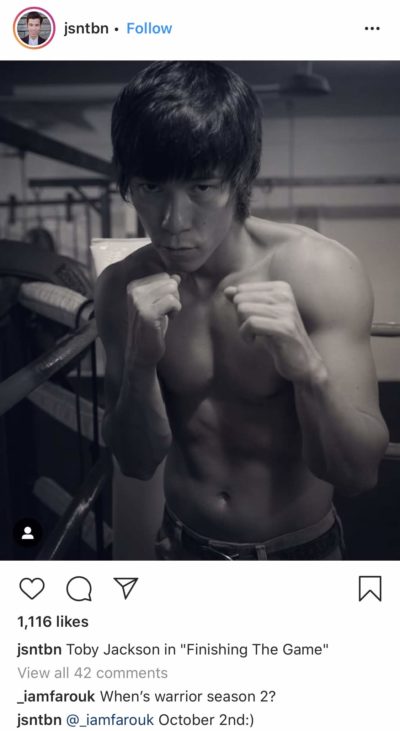 A truly great tv series! Ranks at the top of my list. I can’t wait for Season 2 to start. I wish there were more tv series of this calibre.

I think the series is is amazing. Very entertaining!! I hope it doesn’t get canceled.. I’m upset about good shows just being dropped.

Hopefully, this season doesn’t end on a cliffhanger. I want a nice resolution to ALL storylines, because I don’t think this is going to be renewed for a third season. Cinemax has already announced they are doing away with original programming

personally i think the series will also be simulcasted at the HBO Max streaming service, so a shift to might happen and we might get a third season on HBO Max.