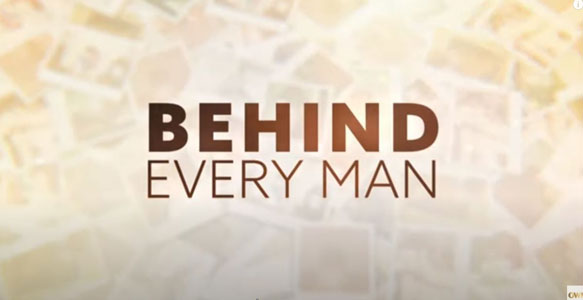 Behind Every Man is returning to OWN and the docu-series will continue to feature stories about black women who have supported the successful men in their lives, whether it be their wives, girlfriends, or their mothers. The new episodes will feature the stories of Sabrina Parr with Lamar Odom, Faith Evans with Stevie J, Big Sean and his mother Myra Anderson, Nick “Swaggy P” Young and Keonna Green as well as Will and Heather Packer.

OWN revealed more about the new episodes in a press release.

“We’re excited to announce that OWN’s docuseries, Behind Every Man will be returning with new episodes Saturday, January 30 at 10:00PM ET/PT following the return of Love & Marriage: Huntsville.

Each episode of Behind Every Man follows the unique life-story of a strong Black woman who has supported and strengthened the success and fame of the man in her life. From encouraging girlfriends, to loving wives, and driven mothers, these women were not only determined to see the men in their lives shine, but also found a way to carve a path to their own success in the process.”

Check out a preview for the new episodes of Behind Every Man below.

What do you think? Are you a fan of this docu-series? Do you plan to watch the new episodes of the Behind Every Man TV show on OWN? Are you hoping that the show will be renewed for a second season?

Is Behind Every Man Cancelled?