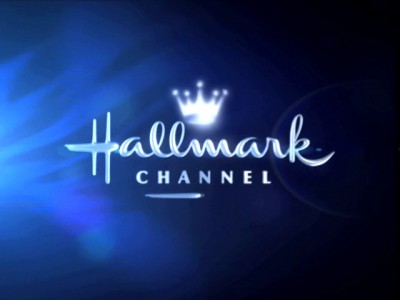 The baking competition series features “some of the most talented amateur home bakers around the country and the most exciting yuletide cookie challenges the holiday season has ever seen.”

Christmas Cookie Countdown is set to premiere on Hallmark Channel in late 2019.

New York, NY, March 21, 2019 – Crown Media Family Networks announced today the launch of Hallmark Drama’s “Christmas Cookie Countdown,” a five-episode competition series featuring some of the most talented amateur home bakers around the country and the most exciting yuletide cookie challenges the holiday season has ever seen. The series will be judged by a panel of three well-known pastry chefs and hosted by a rotating panel of beloved Hallmark stars who will offer encouragement and support the teams throughout the competition. The program will be the among the network’s first on-air original content since its launch in 2017.

“The ‘Christmas Cookie Countdown’ gives Hallmark Drama signature content that can’t be seen anywhere else,” said Bill Abbott, President & CEO, Crown Media Family Networks. “This good-natured competition is a great addition to Crown Media’s tradition of celebrating the holidays on-air and we have every confidence it will resonate strongly with our viewers.”

Hallmark Drama, Crown Media Family Networks’ third linear network, is in nearly 20 million households today and is on the path to reach 40 million by the end of the 2019 Calendar Year.”

What do you think? Are you a fan of baking competitions? Will you watch Christmas Cookie Countdown?

Sounds good, I love to cook and am always looking for new ideas. Good luck!