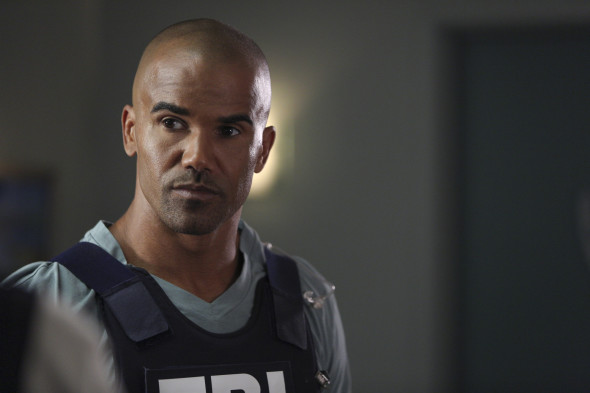 Derek Morgan is back. Today, CBS announced Shemar Moore will guest star on an upcoming season 13 episode of Criminal Minds.

Moore will reprise the role of Derek Morgan for an episode of Criminal Minds slated to air October 25th at 10 p.m. ET/PT.

In the episode, Morgan returns to the BAU to help Penelope Garcia (Kirsten Vangsness) deal with a case that has affected her emotionally.

What do you think? Are you a fan of Criminal Minds? Are you excited to see Moore return?

I love Criminal Minds. I have missed Shemar. His character added so much to the storyline. Loved the interaction of these great actors!

Really miss Shemar Moore’character so I look forward to his guest return, his relationship with Garcia, I really miss. I hope Criminal Minds continues for many more seasons. Been lots of changes but each actor and character deserves recognition in their own right. We all have our faves but Criminal Minds is one of THE best shows. Long may it continue… Love and respect from an avid fan and Baby Girl from the UK

I wish Shemar M0re would do more episodes he plays a great role is this series.

Criminal Minds is one of the best shows on TV!!

I have been a fan of C.M from day one and will be a fan till it is taken off the air, which would be a very sad day for fans like me. Hope it never happens, it’s one of the best shows on t.v.