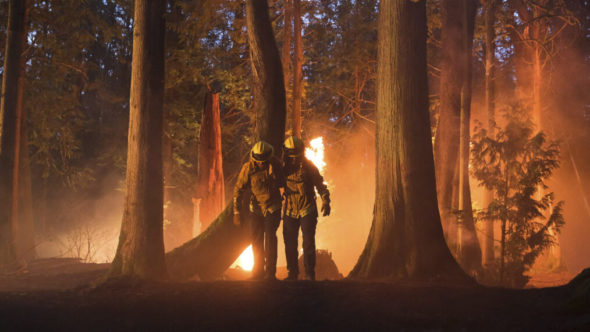 CBS is setting up its new line-up for next season and three new dramas will be filling the roster. For the 2022-23 season, viewers will see East New York, Fire Country (above), and So Help Me Todd on the network. These are in addition to the action-comedy True Lies reboot which has also been ordered by CBS.

CBS revealed more about the new series in a press release.

Premiere dates for the new shows will be announced later.

What do you think? Are you excited to check out East New York, Fire Country, or So Help Me Todd on CBS next fall?

No thanks. Unfathomable 7 million viewers axed for $. Tell you the worth paid to those who support CBS programming. 3 things make it or break advertising, sponsorship, viewers. Sorry but CBS need to redo Mondays, Tuesdays, Wednesday and Thursday programming as of now there really not anything good. Instead they destroyed Fridays. Now nothing. 10 on Friday that’s all they got. 7 million of us definitely are not wrong.

This sucks! We want Magnum PI. Will not be watching these shows!

still disappointed in cancelling magnum p.i. all we need is another fire