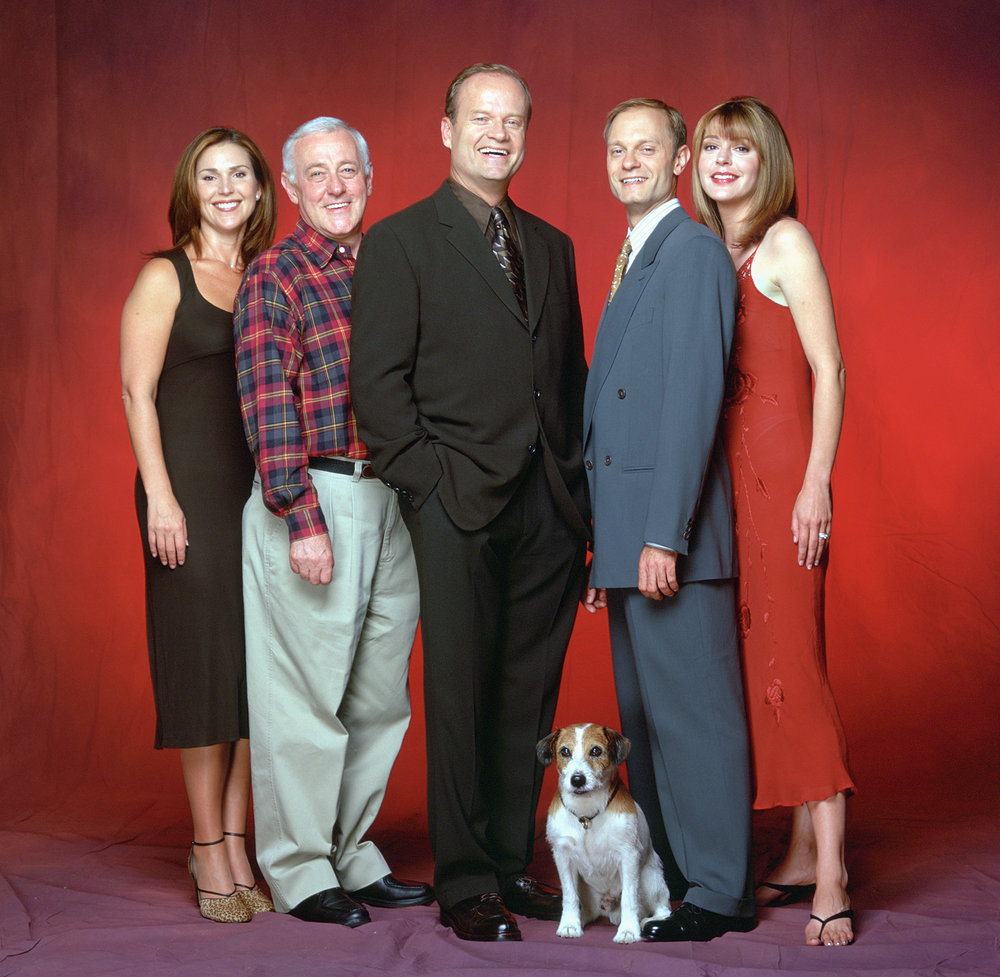 Reunions are happening! The casts of Frasier, Taxi, and Unbreakable Kimmy Schmidt are appearing on the Stars in the House program on YouTube. Unbreakable Kimmy Schmidt had their cast reunite on an episode that aired last week. The Taxi cast reunited on Monday night, and the cast of Fraiser will appear on Wednesday night’s episode, per Entertainment Weekly. In addition, the This Is Us cast will get together tonight.

Judd Hirsch, Tony Danza, Christopher Lloyd, Danny Devito, and Carol Kane from the cast of Taxi all appeared on the reunion. From Frasier, Kelsey Grammer, Peri Gilpin, David Hyde Pierce, Jane Leeves, and Dan Butler will reunite, and the Unbreakable reunion featured both the cast and the producers.

The series is using the appearances to raise money for the Actors Fund which helps actors, directors, ushers, costumers, and others in the entertainment industry who may need help.

What do you think? Will you check out the upcoming reunions? Were you a fan of these shows when they aired?

I’d definitely watch. Would have been nice to know when this will air!

It would be nice to mention where I can watch this.