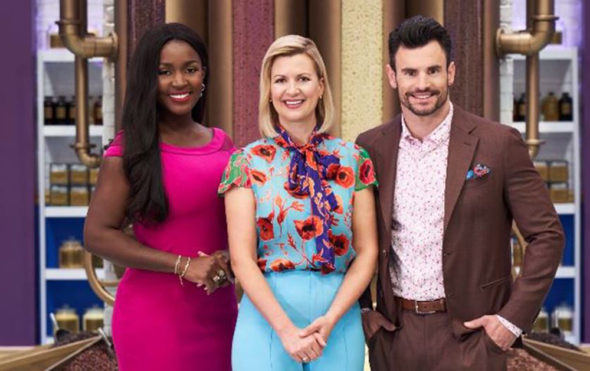 Great Chocolate Showdown is coming to The CW. The series, which originates in Canada, will arrive in the U.S. in January with an eight-episode season. The judging panel of the competition series features cookbook author Anna Olson, award-winning British cake designer Cynthia Stroud, and pastry chef and chocolatier Steve Hodge.

The CW revealed more about the competition series in a press release.

What do you think? Do you plan to watch the Great Chocolate Showdown TV series on The CW?