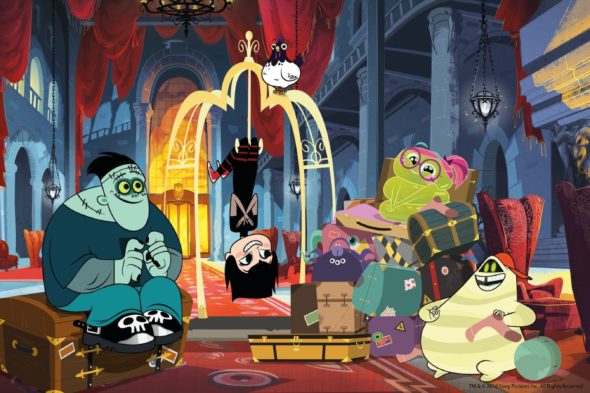 Disney Channel is checking back in at Hotel Transylvania. Deadline reports the TV show has been renewed for a second season.

Disney Channel has not yet announced a premiere date for season two of Hotel Transylvania: The Series.

What do you think? Have you seen the animated series? Are you glad it’s been renewed?

of course
in fact disney channel should use my ideas, check them out
https://www.wattpad.com/story/168307653-hotel-transylvania-the-series-season-2