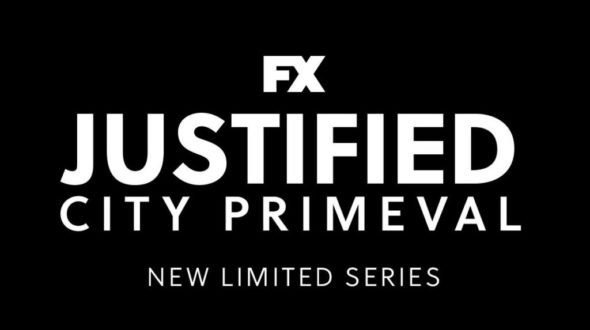 Justified: City Primeval is adding another actor to its cast. Ravi Patel has joined the FX limited series as a character named Rick Newley, per Deadline. No details were revealed about his character.

The FX revival series will pick up the story of Raylan Givens (Olyphant). He’s now living in Miami and trying to balance his life as a U.S. Marshal with being a father to a teenager.

A premiere date for Justified: City Primeval will be announced later.

What do you think? Are you excited about the return of Justified?

Show is nothing with Nick Searcy.

Iam but am super bum boyd crowder not coming back