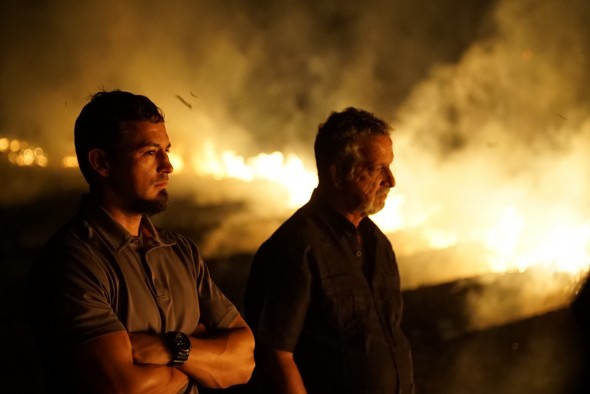 The best crime show on TV Period ! Love this show and can hardly wait till it airs again. I truly hope you keep this show going for a long time. there are several Killing Fields through out the country with hundreds of bodies dumped on them.
Keep up the great work !!!

Loved this show, hoping and waiting for more and SOON! Bring it back!

Such a great show. Hoping for a season 3.

love the show can not wait for return

It’s by far the best show on tv, please keep the episodes coming! Can’t wait until the new season begins!!

This is the Best Show on TV to me,I sure hope Discovery has plans for more than 6 episodes…I’m Thinking about 300 to start with would be Great

I LOVE THIS SHOW. I CAN’T WAIT UNTIL IT COMES BACK ON. I HAVE WATCHED IT ON INVESTIGATION DISCOVETY ON MONDAY NIGHT’S & TUESDAY ON THE DISCOVERY. PLEASW BRING IT BACK SOON.