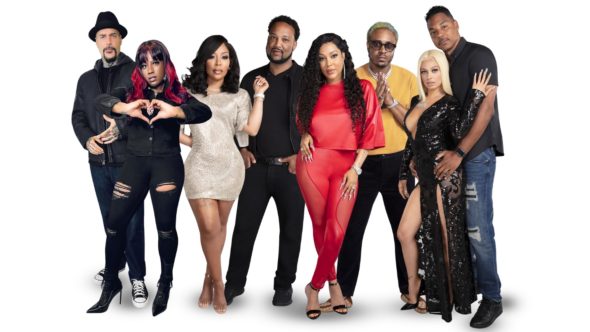 Marriage Boot Camp: Hip Hop Edition is returning to WE tv. The cable channel has released a preview for the upcoming season of the reality series, with four new couples trying to fix their marriages.

WE tv revealed more about the return of the reality series in a press release.

Resident counselor Dr. Ish Major along with the established Judge Lynn Toler return this season to help the couples confront lies, betrayal, and bitter rivalries. Dr. Ish’s unique sensibilities are going to be doled in a no B.S. fashion to pull these celebrities out of the clouds and bring them back into reality. Added to the mix is Judge Toler who brings her tough love approach to lay down the law. But when secrets are exposed, will their relationships survive?

Check out a preview for the upcoming season of Marriage Boot Camp below.

What do you think? Are you excited about the return of Marriage Boot Camp: Hip Hop Edition on WE tv?

It is a total shame that these people couldn’t save their money much better now gotta come on show to air laundry just to get $$ ,and further more some of those people are NOB FACTORS

I went all up date on Marriage Boot Camp

They ruined this show when they made it strictly hip hop version.