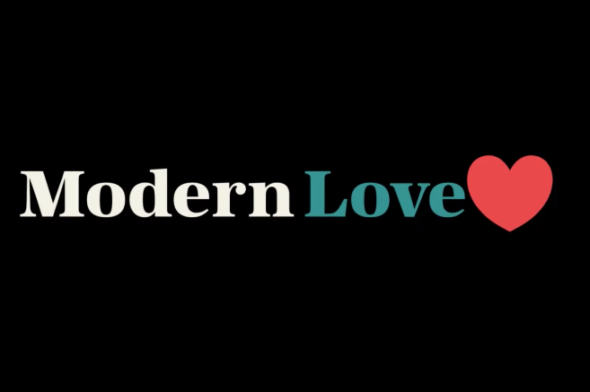 Modern Love has announced its cast for its second season. Twenty-nine different actors — including Kit Harrington (Game of Thrones) and Dominique Fishback (Judas and the Black Messiah) — will appear in the second season of the anthology drama. The series is based on The New York Times column of the same name.

Season two of Modern Love was filmed in New York City, Albany, Troy and Schenectady, New York, and Dublin, and it will air on Prime Video later this year.

John Carney, the showrunner of the series, said the following about the series:

“We’re so excited to bring a second season of this series to life, and give an opportunity to really shine a light on what matters most. With so much uncertainty in our current world, these stories bring truth and love to people everywhere, and I’m so appreciative to be a part of making that happen.”

What do you think? Are you a fan of the Modern Love TV series on Amazon? Do you plan to watch season two?