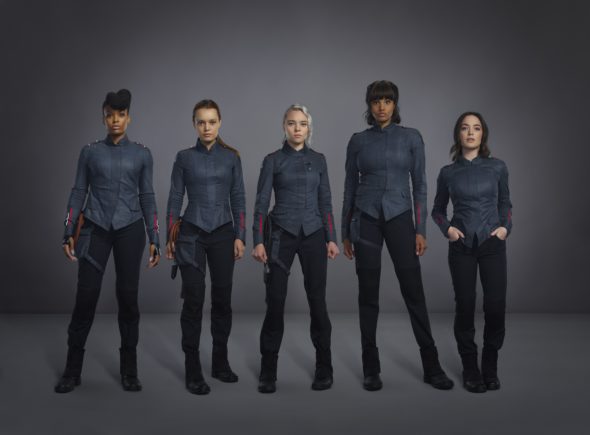 Motherland: Fort Salem is coming soon to Freeform, and viewers now know what date to mark down on their calendars. The network revealed that the series will premiere on March 18. This news comes with the release of a trailer and brand new key art for the drama. Season one will consist of ten hour-long episodes.

Freeform revealed more details about the new series in a press release. Check that out below.

Set in an alternate, present-day America where witches ended their persecution 300 years ago by cutting a deal with the burgeoning U.S. government to fight for their country, “Motherland: Fort Salem” follows three young women from basic training in combat magic into terrifying and thrilling early deployment. In this world, the traditional roles of gender and power are flipped, with women on the front lines fighting looming terrorist threats that are strikingly familiar to our world, but with supernatural tactics and weapons.

Taylor Hickson (Deadly Class) portrays Raelle, a reluctant recruit with major authority issues whose mother recently died in the line of duty. Jessica Sutton (The Kissing Booth) is Tally, a kind, strong-willed and curious witch who enlisted despite her mother’s passionate disapproval. Ashley Nicole Williams plays Abigail, an unquestionably alpha, smart, driven and courageous witch who hails from the upper echelons of military witch society and is excited to be joining the ranks of the witches’ army. Amalia Holm (Playground) rounds out the young witch recruits playing Scylla, a playful yet dark and mischievous recruit who is not what she appears to be. Demetria McKinney (The Saints and Sinners) plays Anacostia, a tough but wryly humorous drill sergeant whose chief concern is keeping the young recruits alive through basic training. Lyne Renee (“Deep State”) recurs as General Sarah Alder, the highest-ranking officer in the Armed Forces and the only leader the witches have ever known.”

What do you think? Will you watch Motherland: Fort Salem? 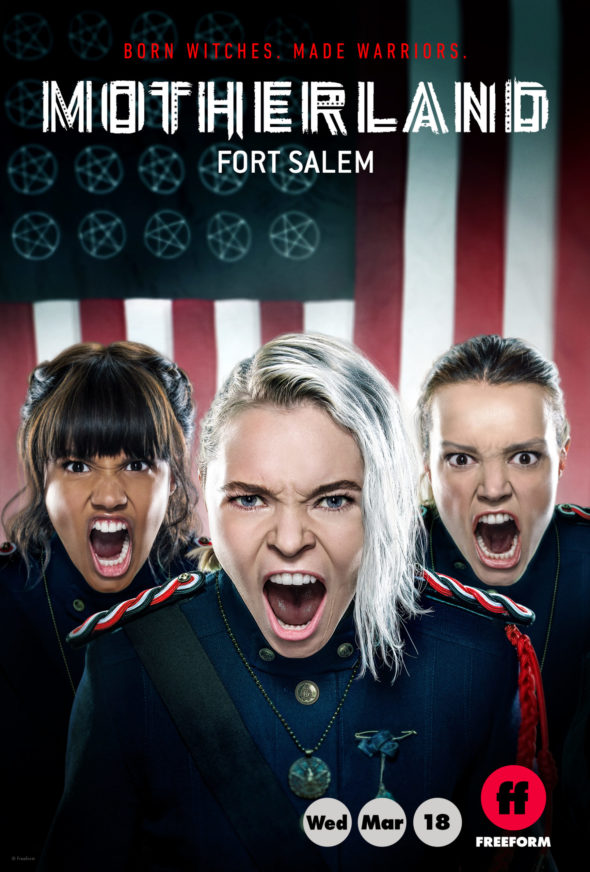 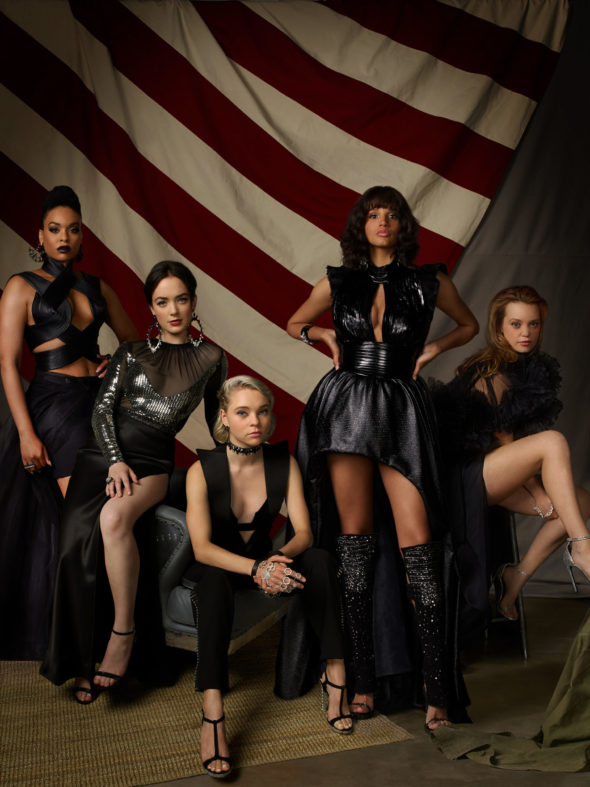 Yes sounds interesting to me