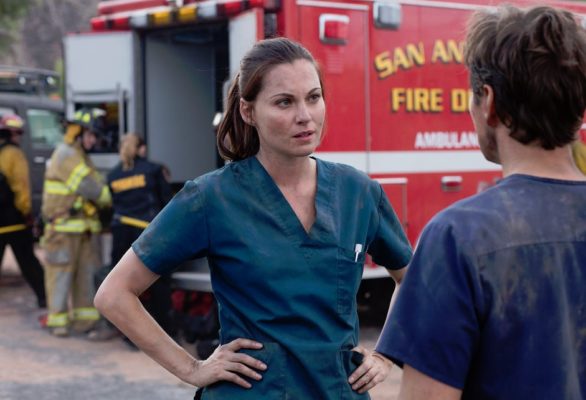 Thank goodness I thought it was cancelled,thank you I am so happy love this show

I just found out about the show recently and watched all three seasons on Netflix. I also found out that there is a fourth season but cannot find how to watch it. For some reason it is not on Netflix and it is not on demand. Anyone have any ideas how I can watch the fourth season of the night shift for free? I don’t understand why they didn’t put the fourth season on Netflix or on demand!?! I love this show and after the way they ended the last episode on season three… I need to know what happens… Read more »

Enjoy it immensely. A little bit different, which is nie.

this is a great show that deals with many current events.its nice to see that the show isnt afraid to take on issues that some people would not please renew

Love it, worked with trauma patients for 45 years. Hope the show goes on!

Absolutely!! I love this show. As a nurse I think it gives the non- medical population see how it works in the hospital and what nurses and Dr.s do to help the injured the, dying , and give birth. It also shows that they are people living their lives and have issues like a lot of people do! Hope this show stays on the air. Faithful Follower!!!

Keep this series going. Everybody likes it!

My family and I love the night shift TV show.
We’re glad the show is back. Thank you.