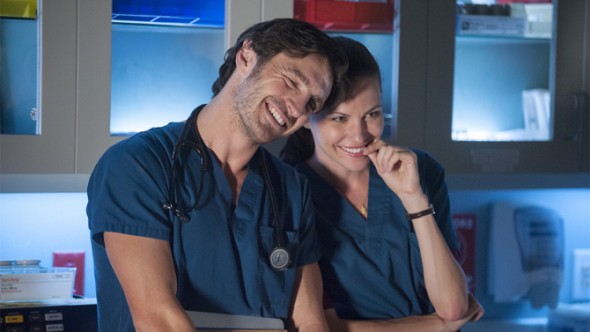 I love that show please please bring it back

Reader
It is one of my all-time favorite shows! It is als

It is one of my all-time favorite shows! It is also the best medical drama out there! I would be very disappointed if they do not continue this for many seasons to come

Love, love, love The Night Shift. Hoping it does return

I absolutely loved it. Is there another season and when

It’s about time that The night shift came back