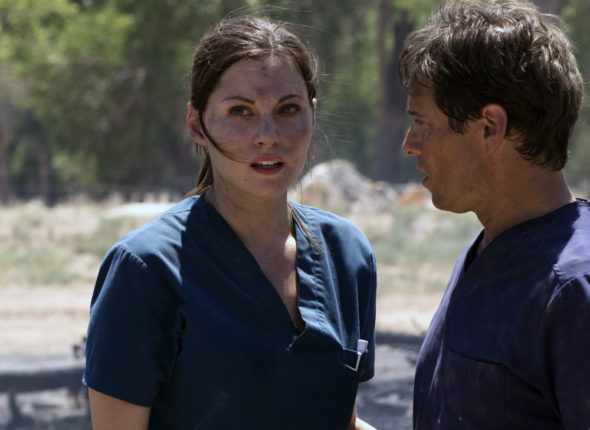 Bring the Night Shift back. It was a very exciting show.

Please bring the night shift back I love this show. It’s a lot ER It shows bits and pieces of what is going on with war and military how could anyone believe this show should have been taken off the air very sad.

I absolutely love this show. From the real feel of everyday life, to the love the”family” shows, to the love for our vets and military. I believe cancelling this show was a wrong choice by far.

PLEASE PLEASE BRING THIS SHOW BACK ,, I WOULD LIKE SEE IF THEY FIND ANNIE

omg! please!! please! bring back night shift 🙁 i need know if they find Annie:( and also see if Dr Cummings & Dr drew make back TO SAN ANTONIO 🙁 AND I WANT KNOW IF TC AND DR JORDAN and see what HAPPEN DR CAIN

Please bring it back there are people out there that enjoy it a lot!!!!

we want season 5 for this show