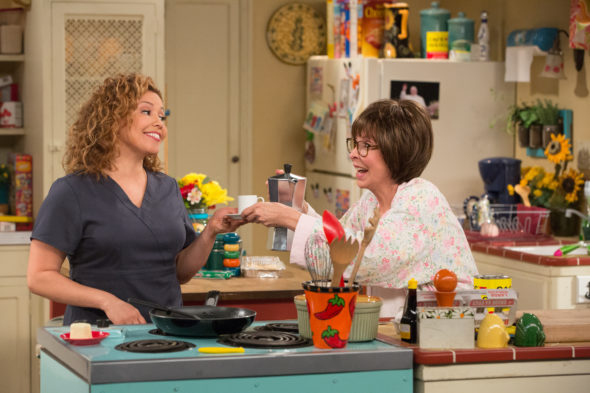 When’s the next season of One Day at a Time? Recently, castmembers Ed Quinn and Justina Machado posted photos from season two of the Netflix TV show.

On Instagram, One Day at a Time star Ed Quinn posted a photo of the series’ cast and crew, saying season two would premiere on Netflix in January. He later deleted the date, but a January premiere would make sense since season one debuted in January 2016.

Take a look at Quinn’s photo and a photo from Justina Machado below:

What do you think? Have you seen One Day at a Time? Will you watch season two?