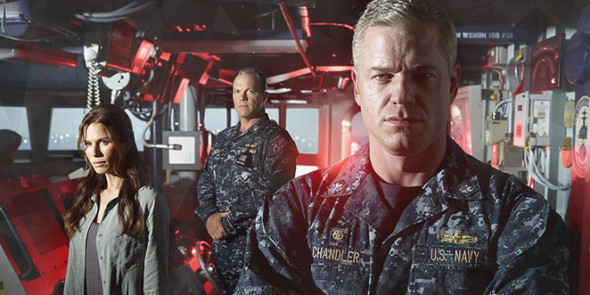 The Last Ship has some new company. Deadline reports Troy Doherty and Leo Oliva have joined season five of the TNT TV show.

On The Last Ship, Doherty will be playing “Clayton, a cadet at the U.S. Navel Academy who becomes Chandler’s protege” and Olive has been cast as “Pena, the scariest of Octavio’s special operators.”

Season five of The Last Ship is slated to premiere on TNT in 2018.

What do you think? Do you watch The Last Ship? Are you enjoying season four?

I love the show, keep it coming!!!

Great show. One of the best dramas.

I watch The Last Ship every single week. I do so enjoy the mystery of it.