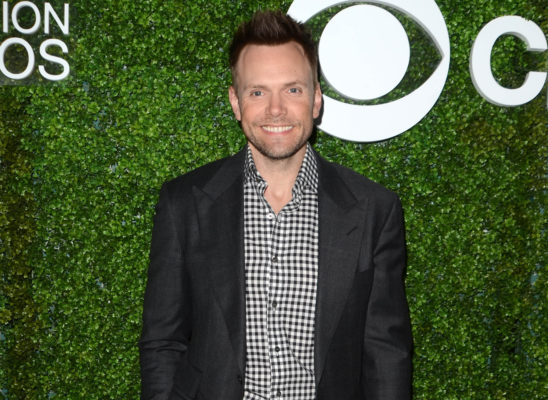 Few details have been released about McHale’s role in the second Psych movie, but EW says he will be playing a figure from Lassiter’s (Timothy Omundson) past.

USA Network has not yet announced a premiere date for the second Psych movie.

What do you think? Are you a fan of Psych? Are you excited for the new movie?

I love Psyc – we need another movie, maybe every year, the writtings are excellent.

I cannot wait for the second Psych movie. So glad that Timothy Omundson appears to be back in good health. Glad he will be in the 2nd movie. Wish they would bring Psych back as a series!! It could go on for years!!! In the meantime, I am loving James Roday in A Million Little Things. Cannot wait for the second season of that comedy/drama. I hope that show lasts, but as I said, I’d love to see Psych return to TV as a full-fledged series.