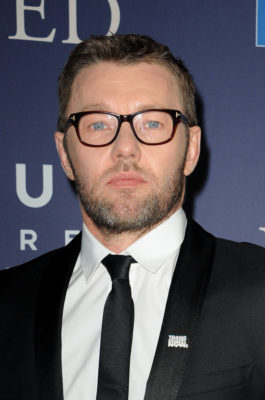 Based on the novel by Colson Whitehead, the drama series “chronicles young Cora’s (Thuso Mbedu) journey as she makes a desperate bid for freedom in the antebellum South.”

On The Underground Railroad, Edgerton will play a slavecatcher named Ridgeway. The upcoming Amazon series will be directed by Barry Jenkins and produced by Brad Pitt’s Plan B Entertainment.

What do you think? Have you read The Underground Railroad? Will you watch the Amazon series?