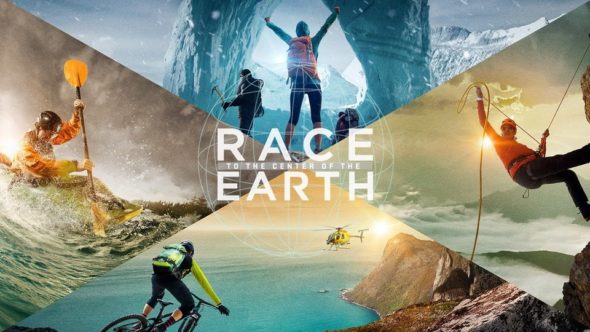 Race to the Center of the Earth will not be returning for a second season. The big-budget competition series has been cancelled. It aired on Nat Geo in March 2021 and landed on Disney+ two months later.

Race to the Center of the Earth features four teams of three – each racing from a different corner of the Earth (South America, Russia, Canada, and Southeast Asia) in pursuit of a million-dollar prize. Nearly 100 locations were featured.  Bertram Van Munster and Elise Doganieri, creators of The Amazing Race on CBS, were behind the National Geographic Channel series.

Doganieri hoped the series would return for a second season. She said the following about the series last year, per Deadline:

“Nat Geo represents global exploration and adventure and this takes it to the next level. I commend them on doing the show and I hope they continue to want to do another one.”

What do you think? Did you watch Race to the Center of the Earth on Nat Geo? Did you want to watch a second season?

This show is absolutely unreal! Bring it back for another season!!!’

I enjoyed the show and definitely would have watched another season!

As a fan of TAR, I certainly would have watched a second season of this.