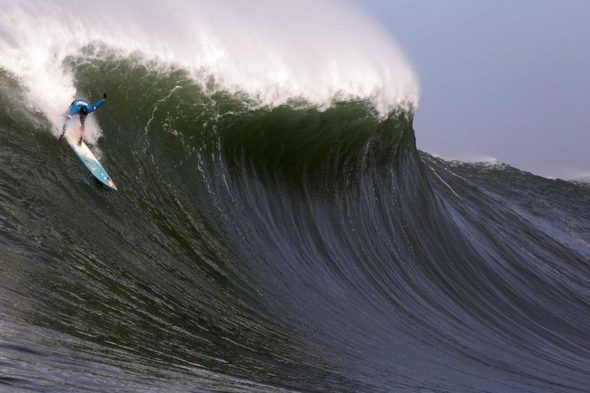 While the other four networks are busy launching their new shows for the Fall portion of the 2019-20 season, The CW is still in summer mode. The smallest broadcast network typically waits until October to debut their main programming and this year is no exception. The last of The CW’s summer shows is called Red Bull Peaking and seems to be heavily tied in with the Red Bull brand of energy drinks. Will sports fans tune in? Do the ratings matter at all since the programming is clearly sponsored? Will Red Bull Peaking be cancelled or renewed for season two? Stay tuned.

A CW documentary series, Red Bull Peaking takes an unfiltered and intimate portrait of outstanding athletes, told in their own words. Episodes follow landmark moments in their careers from their personal points of view, during the 72-hour period immediately before, during, and after potentially groundbreaking events in their careers. The subjects of these up-close and personal narratives include sports stars like mountain biker Kelly McGarry, auto racer James Stewart, cross country skier Jenny Rissveds, surfer Peter Mel, snowboarder Mark McMorris, biker Nicholi Rogatkin, and mountain biker Carson Storch.

10/5 update: You can see the latest night’s ratings in context.

What do you think? Do you like the Red Bull Peaking TV series on The CW? Should it be cancelled or renewed for a second season?

I hesitate to watch them but I have three that I currently watch repeatedly: Hawaii 5-0, Magnum P.I. and MacGyver. The second Magnum is just so so, but the remakes of 5-0 and Mac started out really well and like most shows have lost a bit of luster over time… they need to be wrapped before they really die.