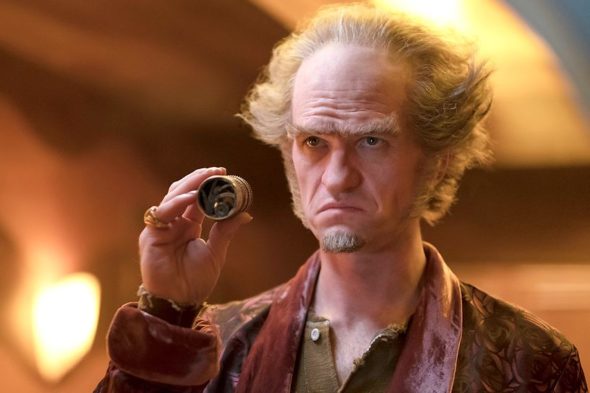 Harris told TVLine A Series of Unfortunate Events will end after season three:

It was always the plan to do [just] three seasons, which I really liked. It makes me feel like we’re doing a specific piece of art, as opposed to just hoping that the zeitgeist holds us up for as many seasons as people can stomach.”

While that may be sad news, there is some good news. According to The Hollywood Reporter, Allison Williams will star in the Netflix series’ third season. Her role has not been revealed, but her character will reportedly make an appearance in season two, which premieres on March 30th.

What do you think? Have you seen A Series of Unfortunate Events? Do you think three seasons is a good time to end the show?