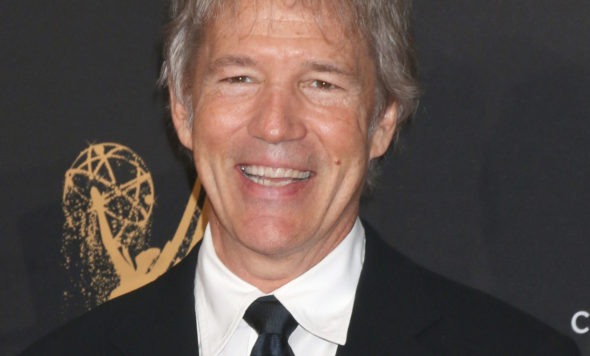 David E. Kelly is bringing his work back to ABC. The network has given a straight to series order to The Big Sky, which will be written and produced by Kelley.

Per The Hollywood Reporter, ABC describes the new series “as a procedural thriller and revolves around private detective Cassie Dewell, who partners with ex-cop Jenny Hoyt on a search for two sisters who have been kidnapped by a truck driver on a remote highway in Montana. But when the women discover that these are not the only girls who have disappeared in the area, they must race against the clock to stop the killer before another is abducted.”

Kelley is well-known at ABC. He created both The Practice and Boston Legal for the network, and he has been the man behind more shows for other networks, including Ally McBeal and Goliath.

It isn’t known when the series will land on ABC, and a cast was not revealed at this time either. Those details will come at a later date.

What do you think? Will you check out The Big Sky? Are you a fan of shows by David E. Kelley?

the show sounds like it would be very good. can’t wait to see it.

I can’t wait. I love all of his showd