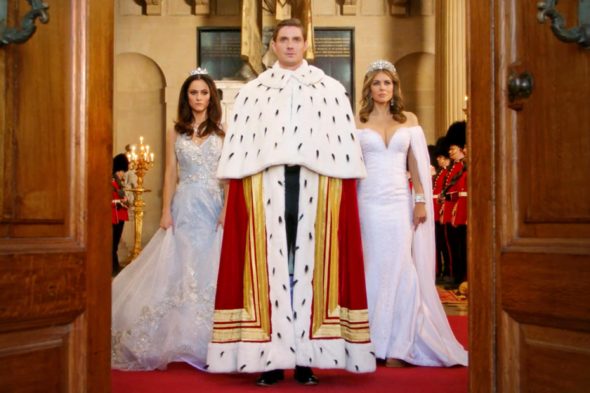 On Twitter, The Royals‘ producing studio, Lionsgate TV, announced the series will not be coming back. Take a look below:

What do you think? Are you a fan of The Royals? What is your favorite episode from the series?

At least have the decency to finish off the stories.

Bring this back or at least finish it properly