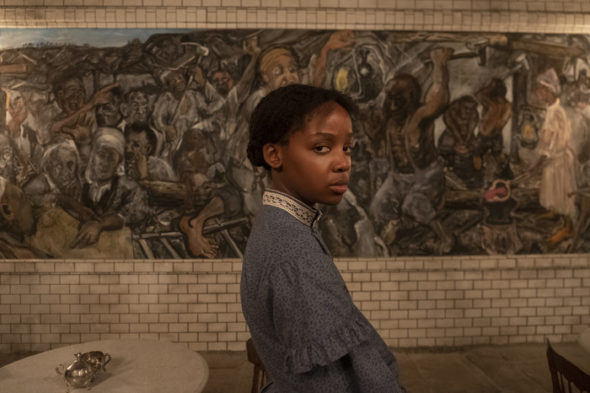 The Underground Railroad is coming soon to Amazon Prime Video. The streaming service has released a poster, teaser, and a premiere date for the limited series, which is based on the novel by Colson Whitehead. Thuso Mbedu stars in the 10-episode series.

Prime Video revealed more about the new drama in a press release.

“Amazon Prime Video announced today that the highly anticipated Amazon Original limited series The Underground Railroad, from Academy Award®-winner Barry Jenkins, will premiere on May 14 exclusively on Prime Video in more than 240 countries and territories worldwide. The 10-episode limited series is based on the Pulitzer Prize winning novel by Colson Whitehead.

Over the course of her journey, Cora is pursued by Ridgeway (Joel Edgerton), a bounty hunter who is fixated on bringing her back to the plantation she escaped; especially since her mother Mabel is the only one he has never caught.

As she travels from state to state, Cora contends with the legacy of the mother that left her behind and her own struggles to realize a life she never thought was possible.

Check out the teaser and poster for The Underground Railroad below. 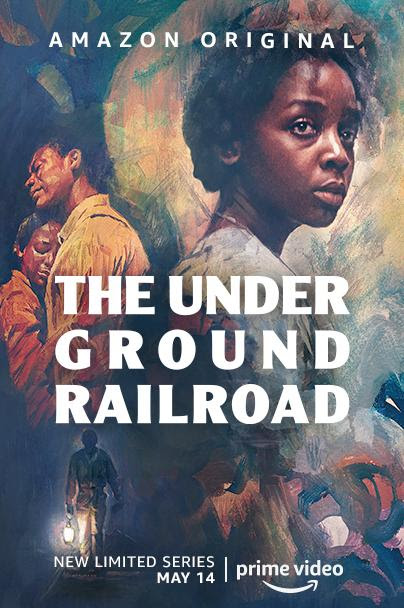 What do you think? Do you plan to watch The Underground Railroad TV series on Amazon Prime Video?