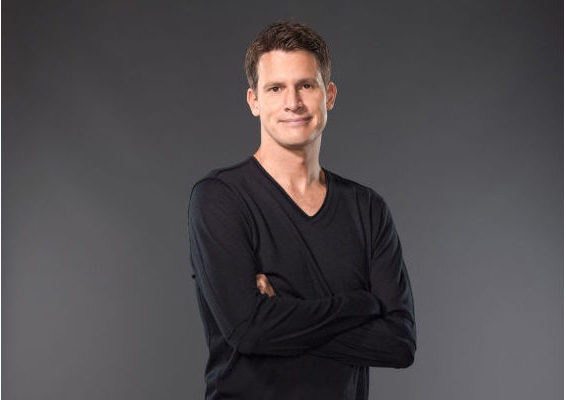 Comedy Central is sticking with Daniel Tosh in a big way. His Tosh.0 TV show has been renewed for seasons 10, 11, and 12. The renewal takes the comedy series into 2020.

In addition, the cable network announced the 10th season of Tosh.0 premieres on Comedy Central on Tuesday, March 27, 2018 at 10:00pm ET/PT. Learn more from this Comedy Central press release.

NEW YORK, February 9, 2018  — Comedy Central and Daniel Tosh have agreed to a contract extension for three additional seasons of Tosh.0, it was announced today by Kent Alterman, President, Comedy Central. The new seasons of Tosh.0 will keep Comedy Central’s Tuesday night anchor in originals through 2020 with the 10th season to debut on Tuesday, March 27 at 10:00 p.m. ET/PT.

“Knowing when to move on in show business is highly overrated,” said Tosh.

“I know it makes Daniel uncomfortable to publicly acknowledge our love and affection for each other, but we couldn’t be more thrilled to extend our relationship with him,” said Alterman.

Tosh.0 premiered on June 4, 2009 and features razor-sharp humor and biting commentary from comedian Daniel Tosh. The weekly, topical series delves into all aspects of the Internet from the absolutely absurd to the incredibly ingenious. Each episode includes a “CeWEBrity Profile” or Tosh giving subjects of notorious viral videos a second chance to redeem themselves from the embarrassment with which they have become synonymous with their very own “Web Redemption.”

Tosh.0 is executive produced by Tosh, Charlie Siskel, Nick Malis and Christie Smith.  Monika Zielinska is the Executive in Charge of Production for Comedy Central.

The über-popular Tosh.0 Facebook page (9.1M) is one of Comedy Central’s most-visited properties, which continues to be updated daily with viral web posts, web-exclusive video and show content, plus interactive features. Fans can follow Tosh on Twitter (27.4M) and Tosh.0 on Instagram (46.8K).

What do you think? Do you still like the Tosh.0 TV series? Do you plan to check out the new season on Comedy Central?