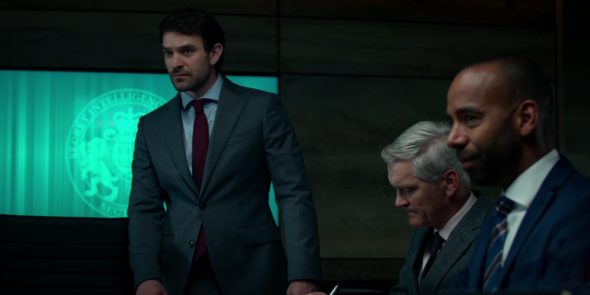 Trained and groomed by MI6, Adam Lawrence’s career seems set. But when the past catches up with him in the form of Kara, a Russian spy with whom he shares a complicated past, he is forced to question everything and everyone in his life. A triangular relationship forms between Kara, Adam and his wife, Maddy; three people who are trying to expose each other’s secrets, navigate political and diplomatic relationships, whilst hanging onto their personal lives, and those they love most.

Check out the key art and more photos from the new series below.

Question everything, suspect everyone. TREASON, a limited series from the creator of Bridge of Spies, starring Charlie Cox comes to Netflix on Dec 26th pic.twitter.com/GHSHDn2qjv 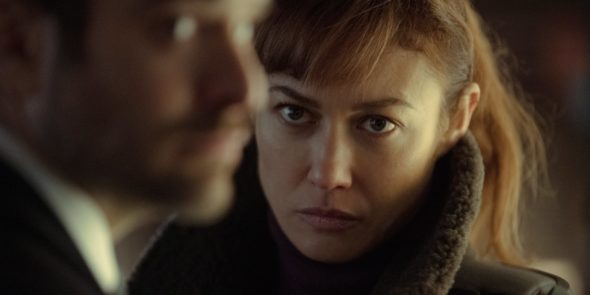 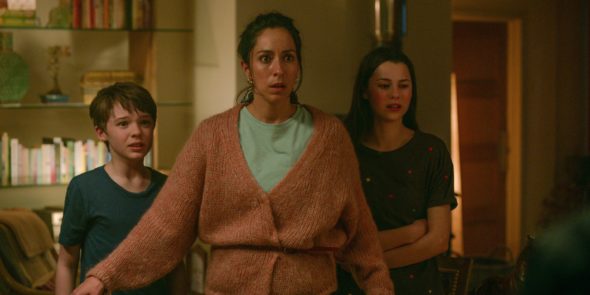 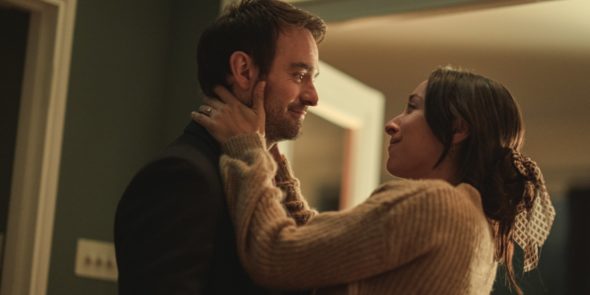 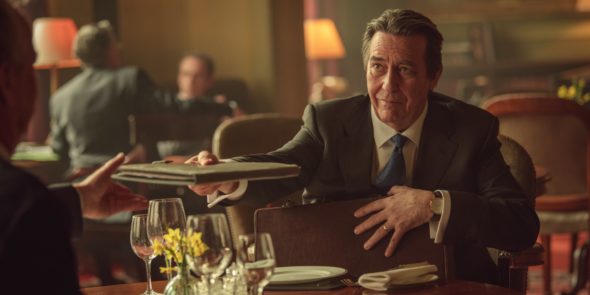 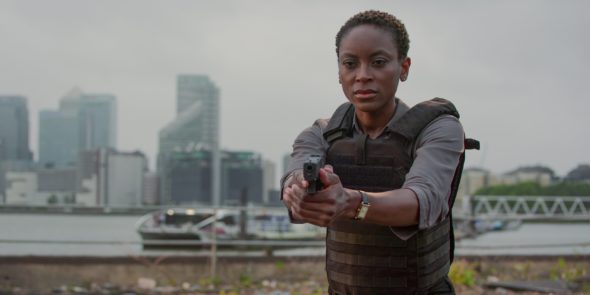 What do you think? Are you planning to check out Treason on Netflix next month?

The premise is excellent, hopefully so will be the start, plus the cast couldn’t be better, a lot of familiar faces can be found here.

I predict two successful seasons, maybe three, for the rest, we’ll have to keep our minds open.