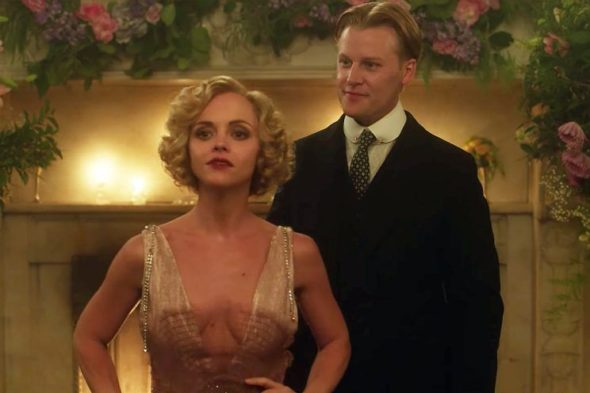 Despite renewing it for a second season back in April and announcing a new showrunner last month, Amazon has cancelled its Z: The Beginning of Everything TV show after just one season.

Karl Gajdusek had boarded as the season two showrunner, and according to Deadline, the writing staff was already scripting the second season. As of now, there is no explanation for the cancellation. If we learn more, we’ll let you know.

What do you think? Did you watch the first season of the Z: The Beginning of Everything TV series? Are you disappointed there will be no season two on Amazon?

Very disappointed. I loved the story, the cast and time period. I watched seeing it was supposed to be renewed and now I watched the entire first season with no end but to be cut off at the knees. So sad.

I’m extremely disappointed in Amazon for doing a 180 by abruptly canceling Z and The Last Tycoon. Can’t help but think the acquisition of Whole Foods is affecting the bottom line.

These two shows were a welcome respite from the slog of dystopian series which dominate streaming TV programming. I think Amazon made a mistake, and hope that Z and TLT can find a new home.

Just finished the first season. Loved loved it!!! Now I see this, sad! What an awesome period time show. I will have to read the book but Amazon you should re think this one.

Oh no! Just read about the cancellation of The Last Tycoon by Amazon. Now no more The Beginning of Everything? I love period drama and these two series were wonderful. Very bad decision, Amazon!

Agree; Agree; Agree. It also covered the most fascinating period of our history. It must have fallen victim to the 18-45 demographics bias.

This is disappointing. The first season had some problems, but had great potential. I was looking forward to giving the show another chance with a new show runner.

Disappointed in the turnabout. Did purchase the novel and at least have it. A shame as Millennial’s (to my tail end baby boomers) generations are as lost as Zeldas and Scott’s with similar channenges and societal double standards. Maybe it can resurrect on another network?

Super disappointed about this turnabout. What is it with networks–even the streaming ones–that renew and then do an about-face? Ridiculous. This was an interesting show and I am very sorry to lose it.

I’m very disappointed good shows always get cancelled and a lot of the bad ones stay. I hope that Netflix or Hulu whoever had it will rethink it and bring it back for the fans. I’m hoping someone else will pick it up. It’s a great show please believe m