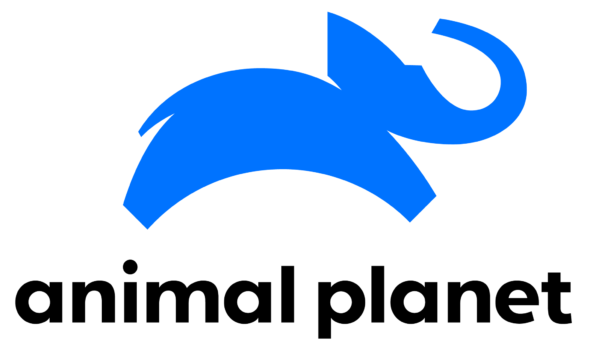 Animal Planet is ready for a new adventure. Recently, the network announced the premiere date for their new TV show, Evan Goes Wild.

The docuseries People magazine’s “Sexiest Veterinarian Alive” Dr. Evan Antin as he “chases his wildlife bucket list; swimming alongside humpback whales in Tahiti, exploring caves with bats and snakes in the Philippines and tangling with crocs in the Yucatan.”

In his first television series, Dr. Evan Antin – voted the Sexiest Veterinarian Alive by PEOPLE magazine – takes Animal Planet’s global audiences around the world as he chases his wildlife bucket list; swimming alongside humpback whales in Tahiti, exploring caves with bats and snakes in the Philippines and tangling with crocs in the Yucatan. Evan brings his passion and love for all wildlife to each adventure where, as a practicing veterinarian, he also lends a helping hand to animals in need along the way.  EVAN GOES WILD, premieres Sunday, February 24 at 9PM ET/PT.

Since he was a kid growing up in Kansas, Evan was intrigued by every aspect of wildlife and wild places. His love for animals led him to veterinary medicine and to become a vet. With more than one million followers, he’s the most followed veterinarian on Instagram. Evan’s popularity continues to grow because of his loving interactions with animals which he documents and shares with engaging videos and smart facts.  In EVAN GOES WILD, Evan leaves his Los Angeles-based clinic behind to take audiences with him to share his bucket list of wildlife experiences in the most awe-inspiring locations.

“This series is truly my ‘dream show’ come to life as it combines my passions for veterinary medicine and wildlife conservation while raising awareness about animals around the world,” said Evan. “I’ve been steadily working towards this for over a decade and I’m so excited to share my adventures on Animal Planet.”

Other stories featured this season include Evan diving with sharks in the South Pacific, examining playful binturongs in the Philippines, running away from jealous rhinos in Kenya, and rushing to the aid of a Macaque monkey in need of help in Sri Lanka.

What do you think? Are you familiar with Dr. Evan Antin? Will you watch Evan Goes Wild?

Was this show renewed or cancelled?

I absolutely LOVE this show. I’m a huge Animal lover! I would love to be up close to all these Animals!! I adore the real passion Evan shows for these Animals. All the HATERS don’t need to leave such salty comments. If you don’t like it, don’t watch. And haven’t you heard, “If you can’t say something NICE, don’t say anything at all?” It’s about the love of Animals. The world needs more love not hate!

Love this new show. Dr Antin is the real deal and his love for all animals comes thru in every frame. I’ve enjoyed every episode,but especially the one with the binturong.I’d be really interested to know some behind the scenes stuff-like how does he get to fly all over the world for a few days at a time to film these “visits” ? Seems odd. I hope this show is renewed for years to come.Thank you Dr Antin.

All the women in the world
Reply to  David

Jealous much? There is so much female nudity shoved in everyone’s faces all the time, yet this is something to complain about? It’s about time a smart, good looking man is doing something great and looking good doing it.

Hey Evan. Congrats! Did your dreams come true the Harvey Weinstein way? Just checking. No one becomes famous in Hollywood without bending over. When you look that good, gotta spead’em b4 fame. Ask SarcJo.

Won’t watch bring back Dr dee, and Amanda to the rescue

Can’t wait for the new season of the Zoo !!! Want more of the Last Alaskans also and Dr. Jeff…probably my three favorites on Animal Planet. Getting tired of copious reruns of Houston Cops, North Woods Law….would love to see updates of these shows. Oh yeah, bring back Dr. Dee….