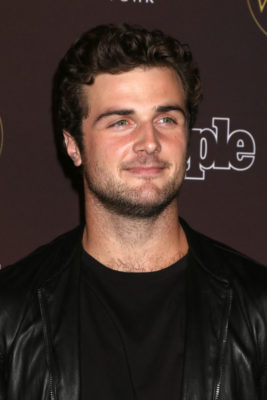 The show “will follow Callie (Maia Mitchell) and Mariana (Cierra Ramirez) as they embark on the next phase of their young adult lives in Los Angeles.”

On Good Trouble, Mirchoff will be reprising his role as Jamie Hunter, a character he played on three 2018 episodes of The Fosters. The Freeform series is slated to debut in 2019.

Sometimes the people from our past are meant to be a part of our future.
__________________@Beau_Mirchoff will guest star in The Fosters spin-off, @GoodTrouble. pic.twitter.com/msE4Kx9Zwv

What do you think? Are you a fan of The Fosters? Will you watch Good Trouble?

Here’s a guess: He’ll be playing the role of Jamie Hunter, the same role he played on the final three episodes of The Fosters.