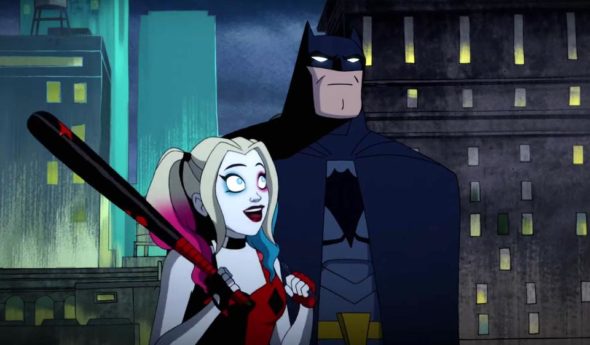 Harley Quinn just wrapped its first season, but its second season is not too far away. It will only be weeks before the villainous female will return for even more antics. Fans will see season two arrive in April, per Decider.