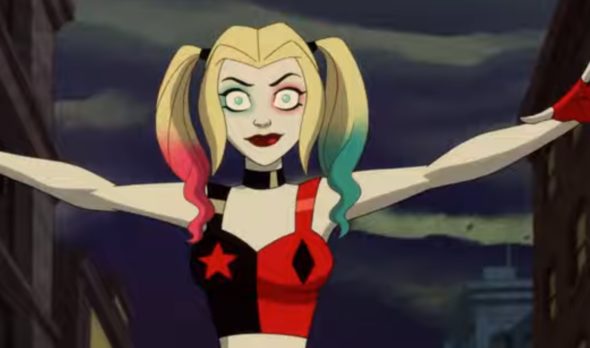 Harley Quinn has its premiere date! The new animated series arrives on DC Universe on November 29. Kaley Cuoco stars in this new series as Harley Quinn. Justin Halpern and Patrick Schumacker are the men behind the new series

Prepare for insanity at its finest 😆😆😆😆😆 #HarleyQuinn @thedcuniverse NOVEMBER 29th get ready to binge!! 💥 👅

Per Deadline, the premiere date was revealed during the DC Universe panel at New York Comic Con. This announcement comes just two days after the first trailer for the series was released. The trailer features a revamp of the theme song from The Mary Tyler Moore Show. Check that out below.

What do you think? Are you excited for Harley Quinn? Do you plan to check out the new animated series when it premieres in November?

Absolutely Kaley is hilarious can’t wait to see the show