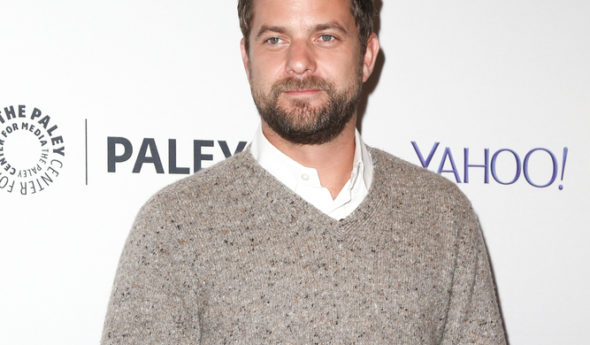 Based on the book by Celeste Ng, the drama series “follows the intertwined fates of the picture-perfect Richardson family and an enigmatic mother and daughter who upend their lives.” The cast includes Reese Witherspoon, Kerry Washington, Rosemarie DeWitt, Jade Pettyjohn, Jordan Elsass, Gavin Lewis, Megan Stott, and Lexi Underwood.

What do you think? Have you read Little Fires Everywhere? Will you watch the Hulu series?