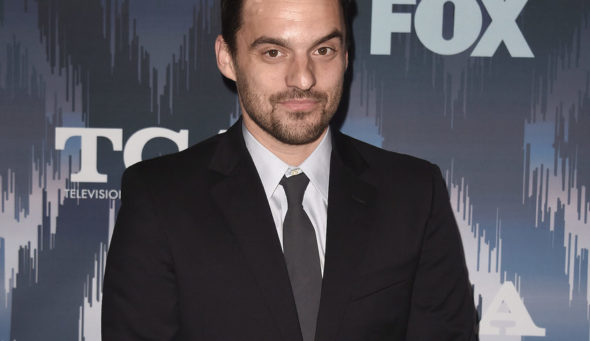 New Girl is returning to the small screen this year with a short seventh season, and one cast member has revealed how hard he fought for the chance to end the series right.

Jake Johnson revealed recently to TV Line that he went to FOX to plead for a final season of the comedy.  He said the following:

“I was one of [cast members] that wrote them and asked for more, I said, ‘I don’t think you gave us enough time to finish the show the right way. And I would really appreciate — and I think the fans would appreciate — a final goodbye to these characters.’ I’ve done a lot of projects — and some of the projects have fans and some don’t,” he shares “And to be on a television show that actually has a group of people who care [is special].”

The seventh season premiere will pick things up four years after the end of season six. Are you excited to see how New Girl wraps things up for Jess and her friends? Tell us what you think.

More shows!! We love this show! It is soooo funny and well done! CMon Season eight!

I do appreciate them bringing the show back. I really love the show and wish it wasn’t ending. So sad.