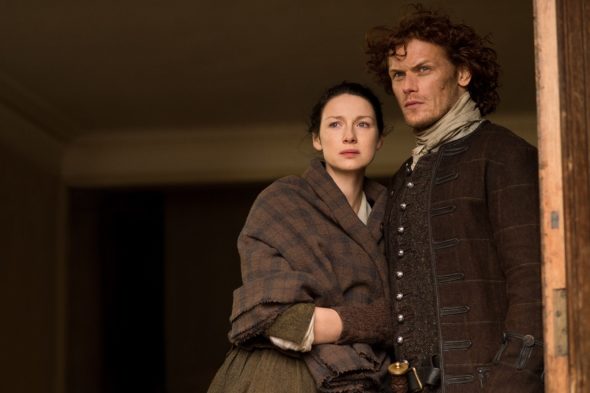 Outlander is headed to the New World. Today, Starz announced the TV show’s fourth season will debut in November.

Season four of Outlander premieres on Starz on November 4th.

What do you think? Do you watch Outlander? Are you looking forward to season four?

I can not wait for November 4th to come!!!!!! I love Outlander

Best show on tv I love outlander I have read all the books. Keep it going my friends and I wait impatiently for it to come back on

So Happy to see “OUTLANDER” is returning in November. Thanks to your alert , I now know when to watch!!!