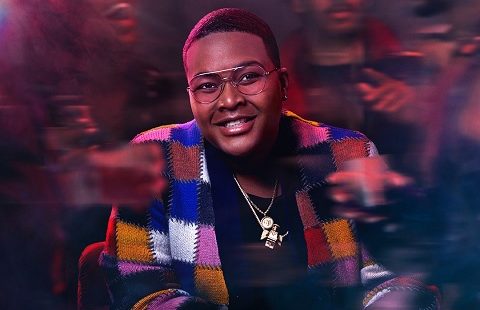 Pause with Sam Jay is coming soon to HBO. The new late-night talk show will feature writer and comedian Sam Jay hosting a party in her home, chatting with attendees about the issues of the day. The series will also include additional interviews, sketches, and animation.

HBO revealed more about Pause with Sam Jay in a press release.

The series will air on HBO and be available to stream on HBO Max.

Created by Sam Jay (Netflix’s Sam Jay: 3 in the Morning) and Prentice Penny (HBO’s Insecure), the series features a new take on the late-night talk show format and uses a fresh lens to plunge into the cultural issues that divide us. Each week, Sam hosts a party at her apartment, where she and her guests explore current topics. Conversations are further expanded upon throughout the episode with additional interviews, sketches, and animation. In an era of discord, Sam sets out to listen, learn, and ask questions to those with different perspectives.

Sam Jay is an Emmy(R)-nominated writer for NBC’s Saturday Night Live. Her first hour-long stand up special, “Sam Jay: 3 in the Morning” debuted on Netflix in 2020.

Prentice Penny is an Emmy(R)-nominated, Peabody(R) and Golden Globe(R)-winning writer, director and producer. Penny made his feature directorial debut on Netflix original Uncorked. He serves as showrunner, executive producer and frequent director for HBO’s “Insecure.”

Check out a trailer and key art for Pause with Sam Jay below. 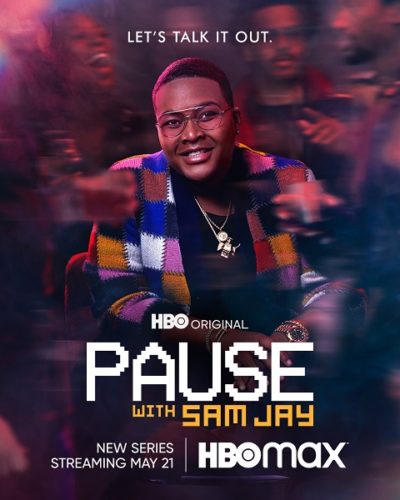 What do you think? Do you plan to watch Pause with Sam Jay on HBO when it arrives later this month?