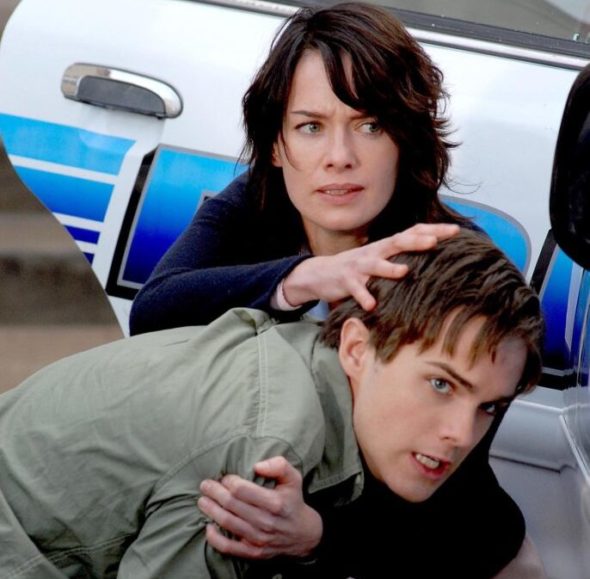 The Terminator franchise is not dead yet. Netflix has ordered an anime series based on the sci-fi film franchise. No details about the plot of the series were revealed as it’s still in the early stages of development. Netflix is joining forces with Skydance for the project.

Per Variety, John Derderian, Netflix’s vice president of Japan and anime, said the following about the project:

“Terminator is one of the most iconic sci-fi stories ever created–and has only grown more relevant to our world over time. The new animated series will explore this universe in a way that has never been done before. We can’t wait for fans to experience this amazing new chapter in the epic battle between machines and humans.”

Mattson Tomlin has been tapped to write the series, and he also spoke about the project:

“Anyone who knows my writing knows I believe in taking big swings and going for the heart. I’m honored that Netflix and Skydance have given me the opportunity to approach Terminator in a way that breaks conventions, subverts expectations and has real guts.”

This is not the first time the Terminator franchise has landed on the small screen. Terminator: The Sarah Connor Chronicles aired for two seasons on FOX. Lena Headey and Thomas Dekker (above) star in the series as Sarah and John Connor. The series followed the time period of Terminator 2: Judgement Day.

What do you think? Are you a fan of the Terminator films? Will you watch the new Terminator anime series on Netflix?

Yeah! Love to see it. Should bring Dresden Files, and Chronicles of Thomas Covenant brought to the screen

This has the potential of expanding possibilities franchise could go.

Live action is more costly. This could go far AS LONG it has descent writers involved and descent budget.

The idea of an anime is intriguing, but honestly Terminator has had its day. How many times do they need to put this franchise through the wringer just for it to be a disappointment time after time? I actually thought the last movie was a decent but I don’t think they need to make any more movies either. Let it go already.