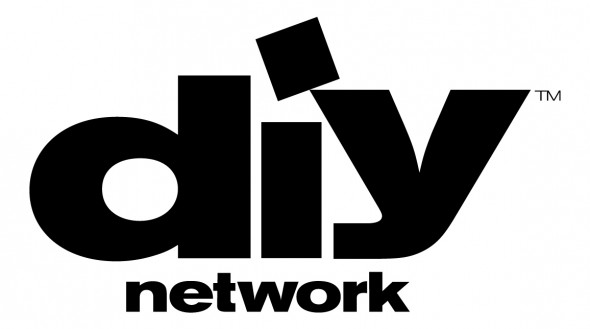 Texas Flip N Move is coming soon to DIY! The new series will show viewers the flipping business in Texas. Season seven will arrive on October 6.

DIY revealed more about the return of the series in a press release. Check that out below.

“A new season of DIY Network’s breakout hit series Texas Flip N Move premieres on Friday, Oct. 6, at 9 p.m. ET/PT. The series follows a cast of real estate risk-takers in the Lone Star State as they compete head-to-head to buy low, work fast and sell high in this property-flipping competition. The agents have one major hurdle to overcome – they must enlist house movers to literally pick up the old home and haul it to a new location. The flipping teams then sell the newly renovated homes at auction to the highest bidder in hopes of gaining bragging rights for earning the most profit.

“Texas Flip N Move is action-packed home reno at its best,” said John Feld, senior vice president, original programming and production. “Old homes are always full of surprises, but the added twist of moving the houses before they can be renovated and flipped is exhilarating to watch.”

During the season, the series introduces new flipping teams as they scramble to buy the most promising properties and spare no expense to pull off spectacular flips. In true Texas fashion, these renovation experts go big to transform unique homes, including a double-decker outdoor cabin with a party rooftop and a country musician’s tour bus. Each team also vies to incorporate over-the-top amenities such as a custom home sauna, a game room with a homemade shuffleboard court and a revolving interior/exterior wall to allow for al fresco dining.

Will you watch Texas Flip N Move when it returns? Tell us what you think.

IS TEXAS FLIP AND MOVE BEING RENEWED? I LOVE TO SEE THE WAY THEY TRANSFORM PLAIN JANE LITTLE HOUSES INTO WONDERFUL SPACES. SUCH CREATIVITY!!! PLEASE RENEW THEM.

Where are the Snow Sisters? I have seen new shows and Donna and Toni are not there or in the credits. I like Catrina and Casey, Randy ( the lone wolf), the Snow Sisters and Gary’s girls and Paige and RAF. Don’t like the two news every well.

Bring Texas Flip & Move back. It’s better than most of your other programs.

Where is Texas Flip N Move now, January 2018? It isn’t on the DIY app and there aren’t any ads running for it on live tv?