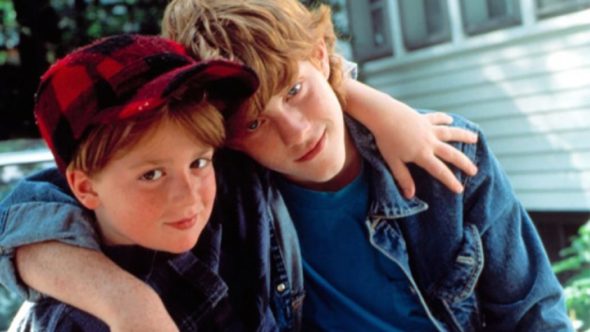 Remember The Adventures of Pete & Pete? Recently, Great Big Story caught up with the stars of the ’90s Nickelodeon TV show.

In the interview, Maronna and Tamberelli revealed they now host a podcast called The Adventures of Danny and Mike. Watch the full interview below:

What do you think? Did you watch The Adventures of Pete & Pete as a kid? Would you watch a reboot?

I never really understood this show as a kid all that much but it was interesting to watch. I don’t know, it might have been because I was too young at the time of it’s airing or, it could have been because I’m an only child. So, many of the lessons in the story really didn’t connect. Still, when I think back to the 90’s; some shows were a bit odd but good in a way that I can’t quite explain. I was mostly watching Disney Channel and Nickelodeon. Fox, when the Power Rangers came into play. ABC for things… Read more »