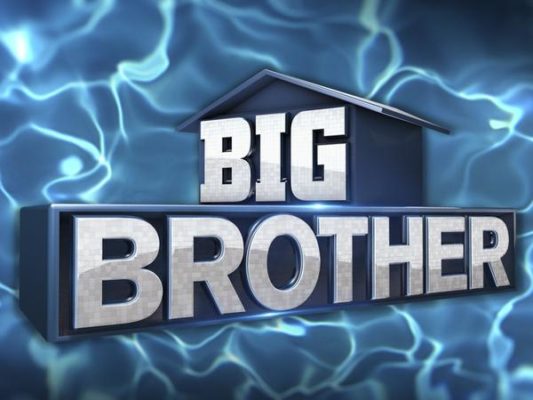 Are you excited for the new season of Big Brother. CBS just announced the TV show’s 21st season will premiere in June.

Hosted by Julie Chen Moonves, the long-running reality series follows a group of people living together in a house outfitted with 94 HD cameras and 113 microphones, recording their every move 24 hours a day.

BIG BROTHER continues to be a leader across both broadcast and digital platforms. Last summer, all three editions of BIG BROTHER ranked in the summer’s top 10 in viewers and key demos, while also ranking in the top five of most-tweeted-about shows of 2018.”

What do you think? Do you watch Big Brother? Will you watch the new season?

I have watched every season!!….not the Celebrity one though

Watch part of an eppy during the first season, saw it was garbage, haven’t watched a minute of it since, & don’t intend to.