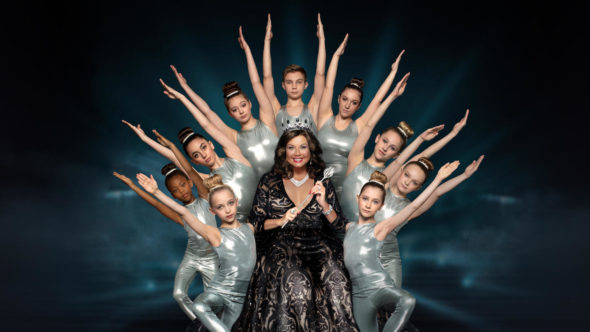 Dance Moms fans will not see Abby Miller on the screen if the series returns. Lifetime has cut ties with Miller after she was accused of racism, per Deadline. This does not only impact Dance Moms, but the cable network had also planned a new series with Miller at the helm.

Abby’s Virtual Dance-Off was going to feature self-shot dancers sending their videos to Miller, and she would label one ‘The Abby Dancer.’ Lifetime announced the pick-up of the series in April.

Several of the mothers accused Miller of racist behavior and comments. Miller did apologize to those moms and their daughters in a statement.

“Kamryn, Adriana, and anyone else I’ve hurt. I realize that racism can come not just from hate, but also from ignorance. No matter the cause, it is harmful, and it is my fault. While I cannot change the past or remove the harm I have done, I promise to educate myself, learn, grow, and do better. While I hope to one day earn your forgiveness, I recognize that words alone are not enough. I understand it takes time and genuine change.”

What do you think? Are you surprised by Lifetime cutting ties with Miller? Are you a fan of the Dance Moms series?

Please bring Dance Moms back with Abby Lee Miller. I loved the show so much and hate to see it go.

I am so sorry to know that Dance Mom’s will not be returning to Lifetime in June2020 as planned. I just pray that another network will pick up the show. I am a former “Dance Mom”, and loved every moment, I still cherish the memories of my daughter at age 4 to age 18. We traveled to competitions etc, just like the show. My daughter is now in her 40’s, and is an executive in corporate banking, however she still gives back to her love of dancing, teaching in her leisure time.