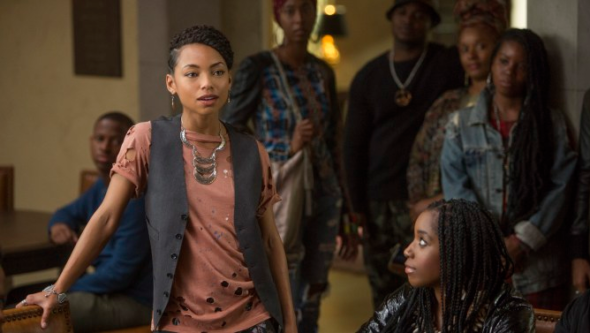 What’s in store for Dear White People? Netflix just released the premiere date and a new teaser for the TV show’s third season.

What do you think? Have you seen Dear White People? Will you watch season three?