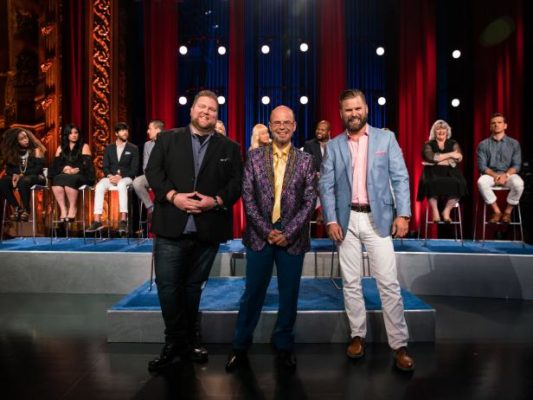 Food Network Star is ready for another round. This week, Food Network announced the TV show will return for a 14th season in June.

The cooking competition show pits ten culinary hopefuls against each other for a chance at stardom. Mentors include Bobby Flay and Giada De Laurentiis.

What do you think? Are you a fan of Food Network Star? Will you watch the new season?

I will watch but the show is not what it used to be. Season 7 and 8 were two of the best. The lats few seasons have been very so-so, but, like I said, I always watch.

I will watch it but it has become the Bobby and Giada show. The earlier seasons where better when they and Alton Brown were mentors.

Yes I’ll watch; but, the last 3 winners don’t have their own cooking shows? Why?

Will there be a new season of Food Network Star?

Did any new network star of significance ever result from this competition?

Guy Fieri is the most successful of the winners.

Why keep this show? So few cooking shows left on the network, should be food network host of a horrible competition show or a knock-off of DDD.