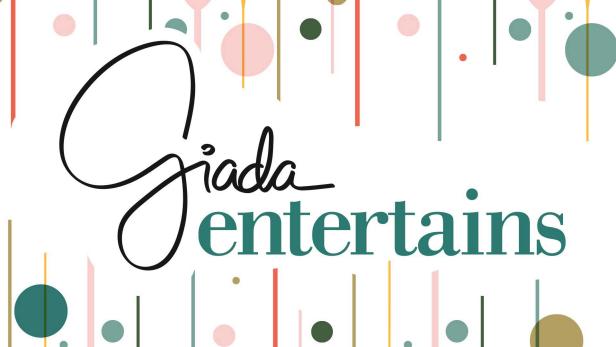 Giada Entertains is coming back for a third season, and the premiere date has been revealed. Thirteen episodes featuring Giada De Laurentiis will premiere on January 7.

Food Network revealed more about the return of the series in a press release. Check that out below.

“Giada De Laurentiis knows how to make casual entertaining extra-special and in the return of Giada Entertains, she shares her tips, strategies and recipes for creating memorable parties at home. From a menu of international dishes to game day and Giada’s own second annual film festival party, the thirteen-episode series is packed with ideas on how to throw unforgettable get-togethers. Giada Entertains season three premieres Sunday, January 7th at 11am ET/PT on Food Network.

“Home entertaining is a passion for Giada, and viewers are sure to be inspired by her ideas and create fantastic gatherings for their own friends and family,” said Courtney White, Senior Vice President, Programming, Scripps Networks Interactive.

In the season three premiere, Giada invites friends over for a “Taste the World” party to sample healthy versions of dishes from around the world. She serves an eclectic mix of plates and platters that highlight her menu of Crab Summer Rolls, Warm Arugula Vichyssoise, Caribbean Roasted Pineapple and an Italian Cocktail. Upcoming episodes feature a potluck party, game day bar hop and Giada’s second annual film festival party.”

Are you a fan of Giada Entertains? Will you watch season three? Tell us what you think.