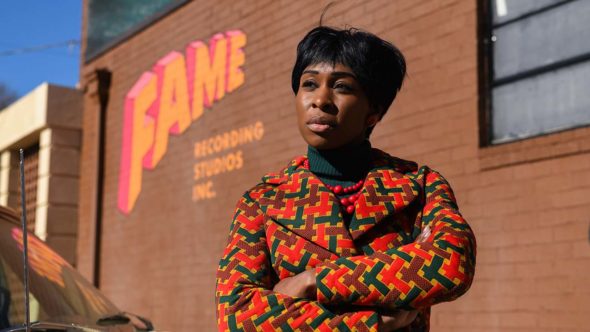 The new season of Genius is coming soon to National Geographic. The season, focusing on the life of Aretha Franklin, will star Cynthia Erivo as the Queen of Soul herself. She has now shared a poster for the new season on social media.

Genius has already been renewed for a fourth season. Genius: Martin Luther King Jr. will air on Disney+.

National Geographic Channel revealed more about the upcoming third season of Genius in a press release.

“Today, Double Oscar nominee Cynthia Erivo (@CynthiaErivo) marked her birthday by honoring The Queen and unveiling the exclusive key art for National Geographic’s highly anticipated 8-part limited series, GENIUS: ARETHA. Erivo will star as the legendary Queen of Soul, Aretha Franklin, in the third season of the Emmy award-winning global anthology series. This installation will explore Aretha Franklin’s musical genius and incomparable career, as well as the immeasurable impact and lasting influence she has had on music and culture around the world. GENIUS: ARETHA will premiere on National Geographic this March. 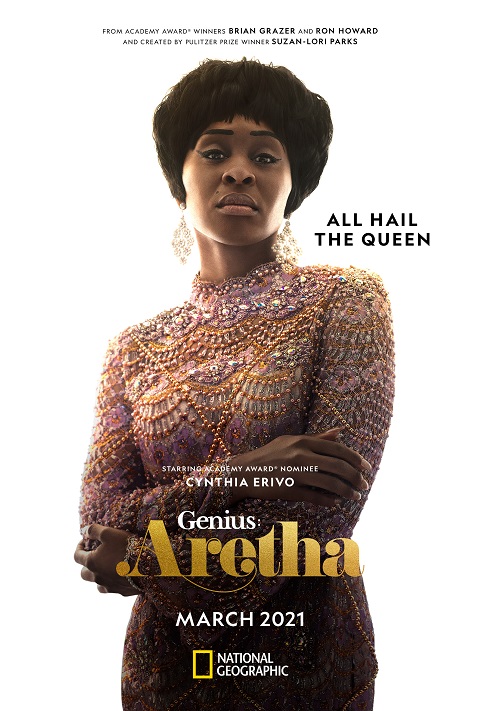 What do you think? Are you planning to watch season three of the Genius TV show on National Geographic?

Yes! I can hardly wait!